Dataprobe has been a family-run business since Sy Weiss founded the company in 1969. Previously a manufacturers’ rep, Sy saw an opportunity for custom engineered solutions for International Record Carriers. Dataprobe launched its first product in 1971 – a handheld logic probe – and since then has grown to become a leading provider of power and network management solutions for an array of industries from digital signage to airport communications. 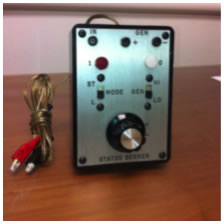 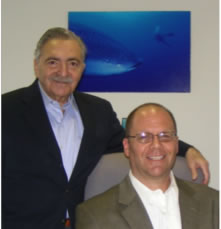 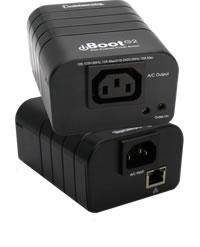 Dataprobe teams with Harris Corporation to provide the FAA with communications circuit protection under the FTI program. 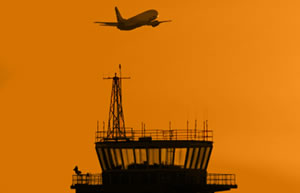 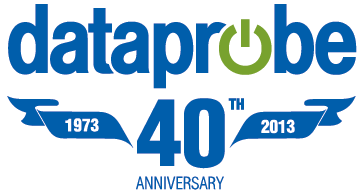 George Foote, formerly VP of Sales, is now the President of Dataprobe.

By submitting this information I agree to receive occasional information from Dataprobe. We will never distribute your information to anyone else. Manage your email preferences at any time.
By continuing to browse or by clicking “OK”, you agree to the storing of first- and third-party cookies on your device to enhance site navigation, analyze site usage, and assist in our marketing efforts.OkPrivacy policy